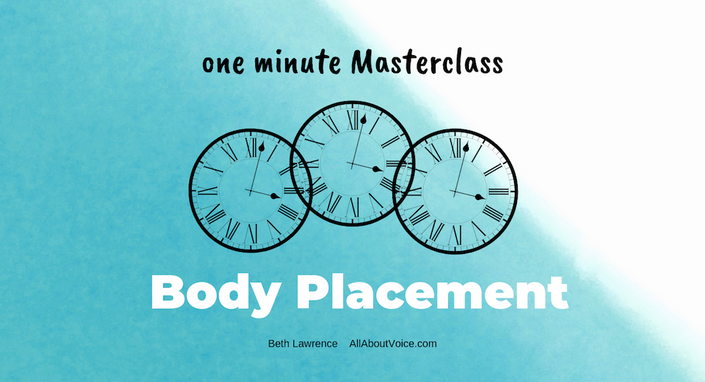 One minute Masterclass for Singers...Body Placement 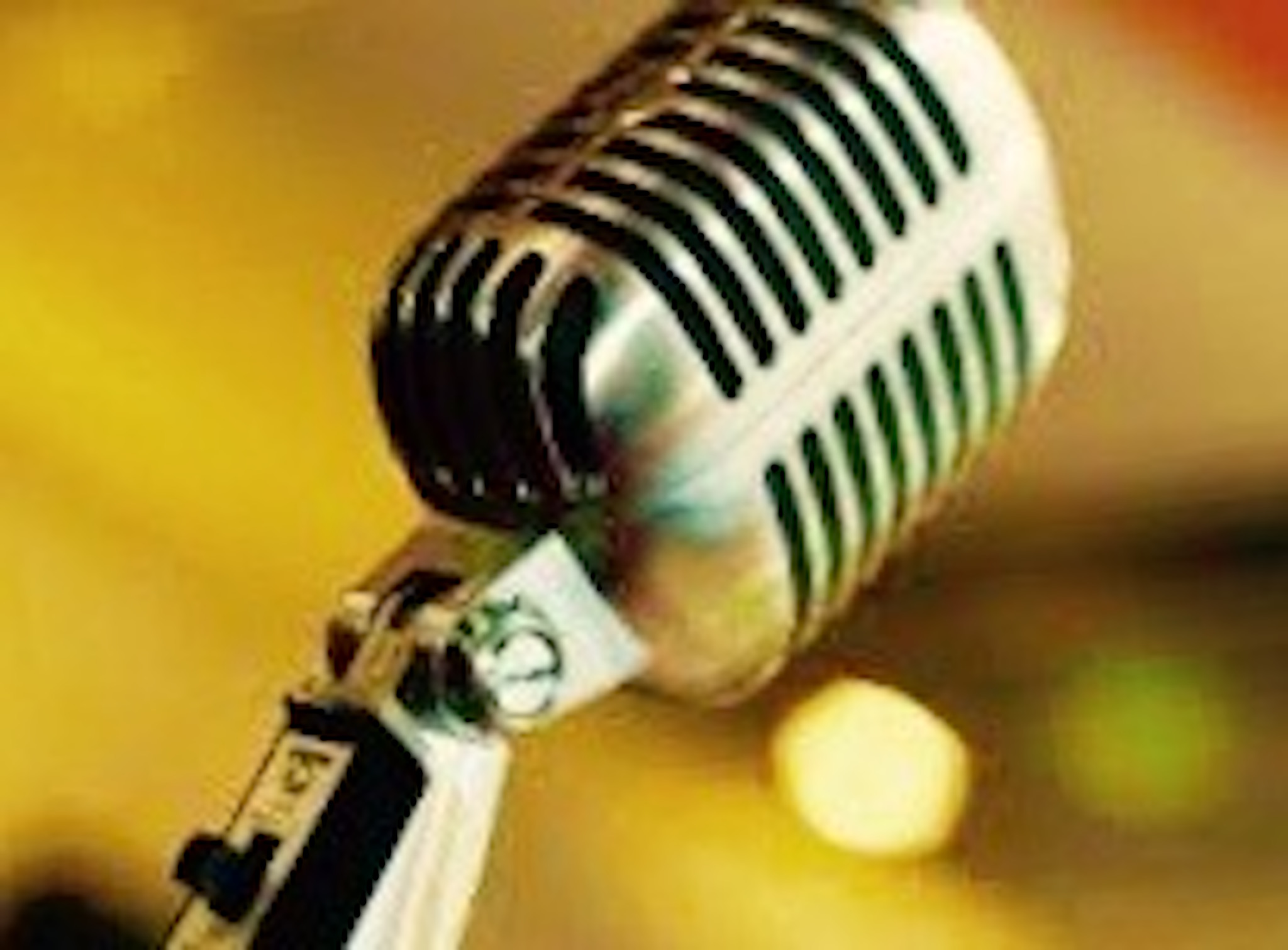 "Beth can help anyone learn to sing better and actually enjoy the process!" - Helen Hogan

In this one minute Masterclass you'll get a voice changing tip on vocal placement! Specifically placing the voice in the body.

Did you know that placing the voice in the BODY gives you:

The Lawrence Vocal System is based on the concepts of Bel Canto singing - a method that changed my voice and saved my career.

Try it for yourself! Using the body voice will change the way you sing.

And if you want to learn how body placement can help you with Bridging the Break, check out my course of the same name and start singing from the Core. 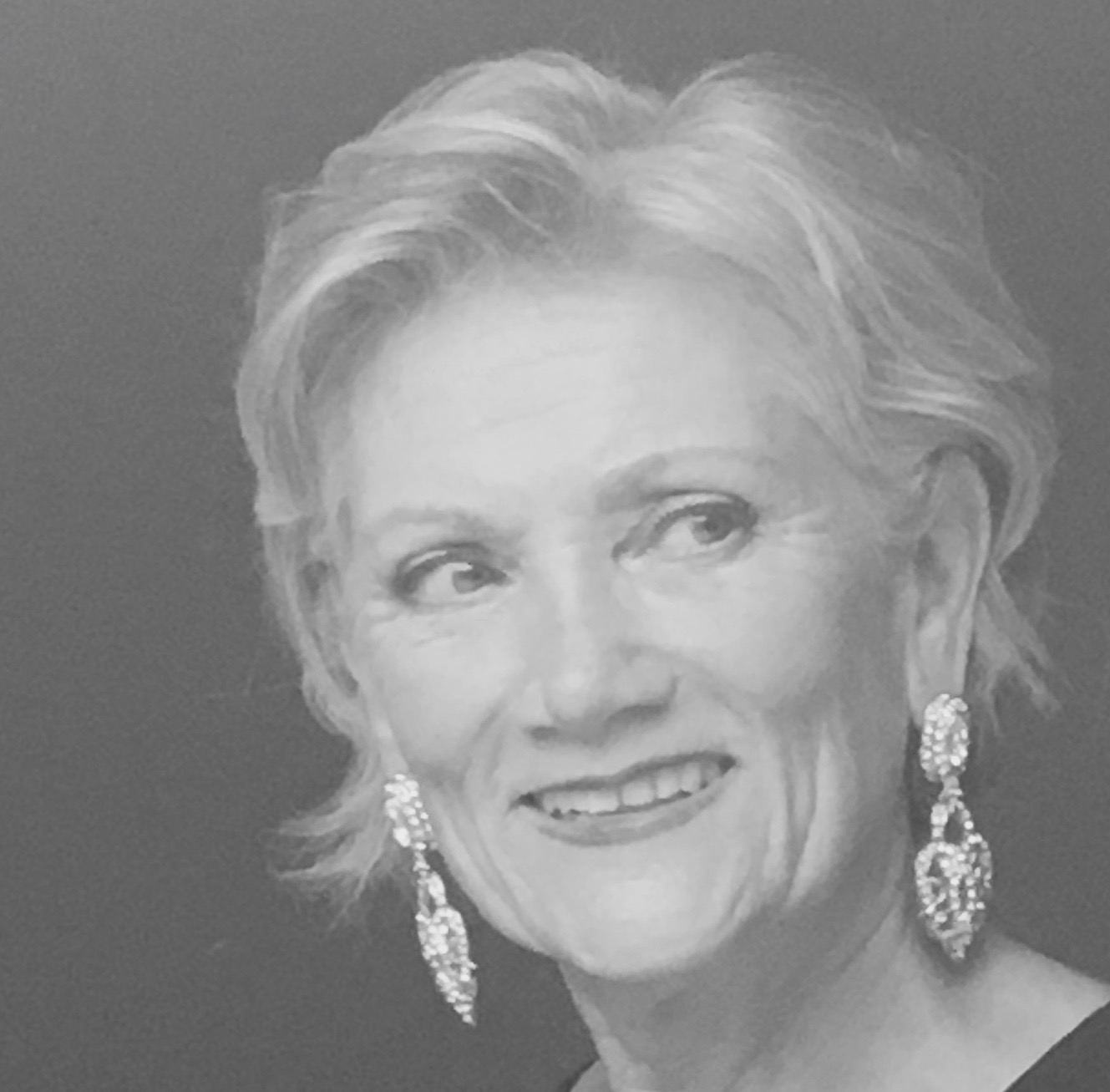 Beth Lawrence is the CEO of All About Voice, a company dedicated to private coaching, workshops in the performing arts, songwriting, Pageant coaching, and vocal rehabilitation. She is the author of “From Shower to Stage...7 Easy Steps for Singing Like a Pro!", based on the Lawrence Vocal System which teaches a holistic approach to voice coaching and therapy honoring the connection of body, mind and spirit.

As a teenager, growing up in sunny, seaside Santa Barbara, California, Beth decided to be a singer when she heard Dionne Warwick sing 'Anyone Who Had A Heart’, and remembers thinking, “If someone can make me feel so much with their voice, then I want to be able to do that, too!”. Beth's love of singing and songwriting has led her around the world, sharing the transformative power of music.

Beth has written, recorded and produced numerous CD’s, among them, When The Sky Is Red, which was awarded “Best Vocal Album of the Year!” by L.A. Jazz Scene Magazine. She has won the American Song Festival’s International Vocal Competition, and the Billboard Magazine Latin Song Award. Her lullaby CD, Land of Sleepytime was awarded the National Association of Parenting Publications Gold Award.

Beth believes in the transformative power of music, as her own life was changed with the help of Giuseppe Balestrieri, the vocal mentor who saved her voice and career. Learn more: allaboutvoice.com

One minute module
Available in days
days after you enroll

When does the course start and finish?
The course starts now and never ends! It is a completely self-paced online course - you decide when you start and when you finish. Heck, it's only one minute, so watch it as many times as you like!
How long do I have access to the course?
How does lifetime access sound? After enrolling, you have unlimited access to this course for as long as you like - across any and all devices you own.

Take a minute (literally!) to watch this video that will introduce you to the power of body placement.

I hope it will spark your interest to learn more about vocal placement and how the various placements (high, chest, and body) can affect your singing for the good, or the bad.

If you know nothing of vocal placement, then this is a good place to get started!